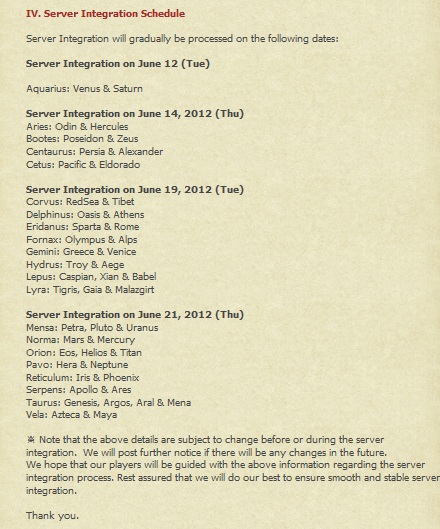 Getting merged with Azteca is really the absolute best possible outcome for me. Good move, Joymax. 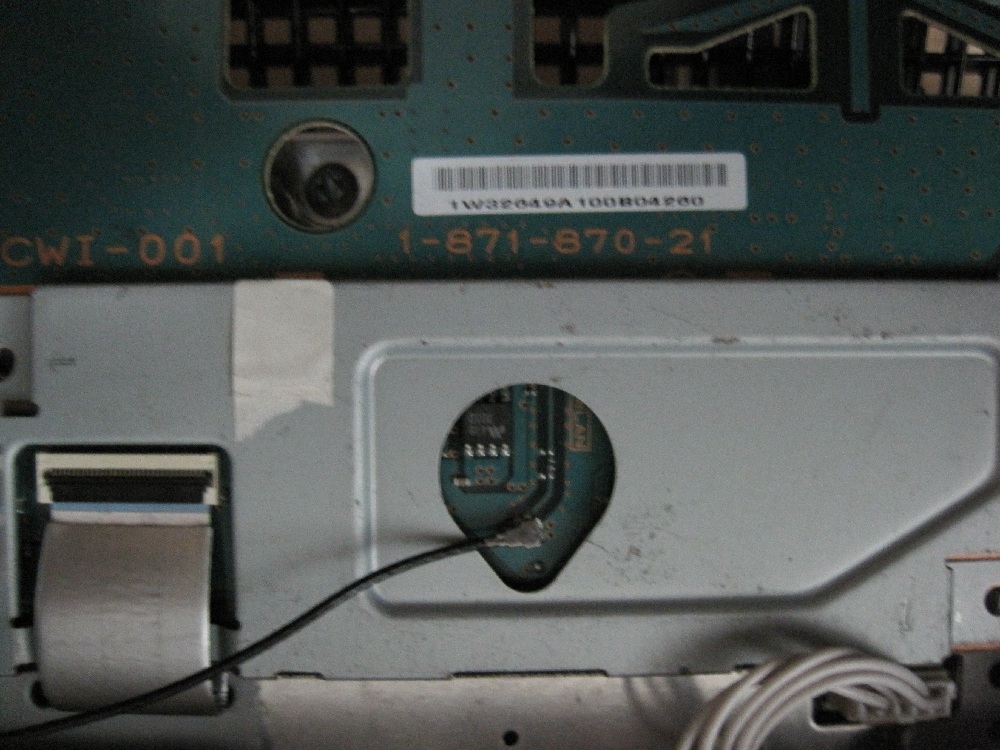 I bought a box of individually packaged PS3 parts on eBay that the seller assured me were all from the same system. He or she explained in the auction description that the system suffered from the YLOD problem. Since I have a heat gun now and the price was even lower than the other YLOD systems on eBay due to it being already disassembled, I bought it.

A reflow fixed the YLOD for about a year. When I got the YLOD again the other day I tried doing another reflow with the heat gun. This is the same PS3 that I broke the USB ports on, so if I destroy it utterly, it’s no big loss to me. But sure enough, the second reflow did the job and it booted up and ran. I even left it alone to play gameplay videos in Dynasty Warriors for about an hour or two as a stress test and it was fine.

When I turned it on the next day, however, I immediately saw a warning about error 80010201. The light that should be green on the Ethernet port wouldn’t turn on. I figured I must have damaged the Ethernet port somehow during my clumsy YLOD fix. “No problem”, I say to myself, “I’ll just use WiFi”. So I scan for my network and get an error message that says something along the lines of “no access point detected”, although I forget the precise wording. I tried entering the SSID manually but it just got stuck when I did.

After I read online that reinstalling or updating the firmware can sometimes fix these mysterious errors, I thought I would try re-installing kmeaw 3.55. As a precaution I was going to first install OFW 3.55 and then install kmeaw 3.55 afterwards. Unfortunately, at about 62 to 64% of the way through the flash every console owner’s worst nightmare happened: the flash failed with a cryptic error message.

The error I received was 8002f1f9. This was actually helpful, because other people had already done most of the work for me in figuring out more or less what it meant. I’m almost certain now that every single one of my problems was because the WiFi/Bluetooth daughterboard was not connected properly, though I did check about 10 times that the ribbon cable was firmly inserted and not visibly damaged. The only thing that made me wonder if perhaps something else was wrong in addition to the CWI-001 board was that the Ethernet didn’t work either. I’ve read, however, that this board also controls Ethernet network connections, despite what one might think.

Bearing in mind the possibility that the CW-001 board also controlled the Ethernet port, I bought a replacement on eBay. However, it occurred to me that it was possible that the board was fine but it was merely the ribbon cable that was damaged. The seller provided both the card and the ribbon cable for it so I did an experiment when it arrived. I put in the new board using the old cable and booted the system. It gave the same 8002f1f9 error message at about 62-64%. I then powered the system down, took out the new card and the old ribbon and inserted the new ribbon and the old card. The combination of new ribbon + old card worked and now I’m back on 3.55 kmeaw.

I’ve learned a few lessons from this experience. The most important, perhaps, is that error 8002f1f9 refers to a problem with the WiFi/Bluetooth daughterboard and that it is, indeed, this board that also controls the Ethernet port. The Ethernet port won’t work if you try to boot without the board connected. The green light won’t light up at all.

The second lesson is to be careful with the ribbon cables. This is the first time I’ve ever damaged one but I’m 99% certain this was the cause of all my problems. There was absolutely no visible damage to the ribbon, but it’s clear after testing it so many times that I must have damaged it somehow.

The final lesson that I’ve learned from my problem is that it taught me how to get a console out of an update loop, which means that merely failing to update the firmware won’t really “brick” a console as long as you can fix whatever caused the failure in the first place. The trouble with update loops, of course, is that since the firmware flash failed, every time the user boots the system it retries the installation which will never succeed until the hardware problem is solved. This means that you cannot access the recovery menu. According to a thread I read on the official Playstation forums of all places, if you install a hard drive in the system that is not PS3-formatted (i.e. any notebook HDD) you can get to the recovery menu even if the console had been stuck in an update loop prior. You can then hot-swap the drives by taking out the non-PS3 HDD and inserting the HDD you actually want to use with the PS3. It’s a bit frightening removing and then installing an HDD while the PS3 is powered on and running, but I gave it a shot before I figured out that the Wifi board was the culprit and discovered that this method works perfectly. It’s not enough to simply boot without any HDD installed because the PS3 won’t go to the recovery menu if there’s no HDD at all. It must be a non-PS3-formatted HDD.

But fuuuuckkkkkk… I really want to play Ni no Kuni. It’s not even an issue of not wanting to pay for games. I buy all my PS3 games. It’s just that I can’t update my firmware to play the games I legitimately purchase without forgoing CFW. I have a retail copy of Tales of Xillia that I still haven’t been able to play for this very reason. That’s also why I won’t buy Ni no Kuni until I either buy another PS3 or there emerges a new exploit. I don’t want to buy a TB dongle. If I were going to do that, I’d just buy a used PS3 slim incapable of being downgraded to 3.55 for slightly more than the price of the dongle instead and designate it my dedicated legit console. All options seem like a waste of money to me though at this juncture.

I started with somewhere around 180,000 PK points.

The character started at level 28. Now it’s level 10. All I did was log in with a bot and set it to stand around in town, respawn, and then simply do nothing until the character dies again. It only took around 7 hours, though for about one of those hours I had it set to walk outside town where I had a wizard standing by to nuke me, so that may have sped things up just a little bit. 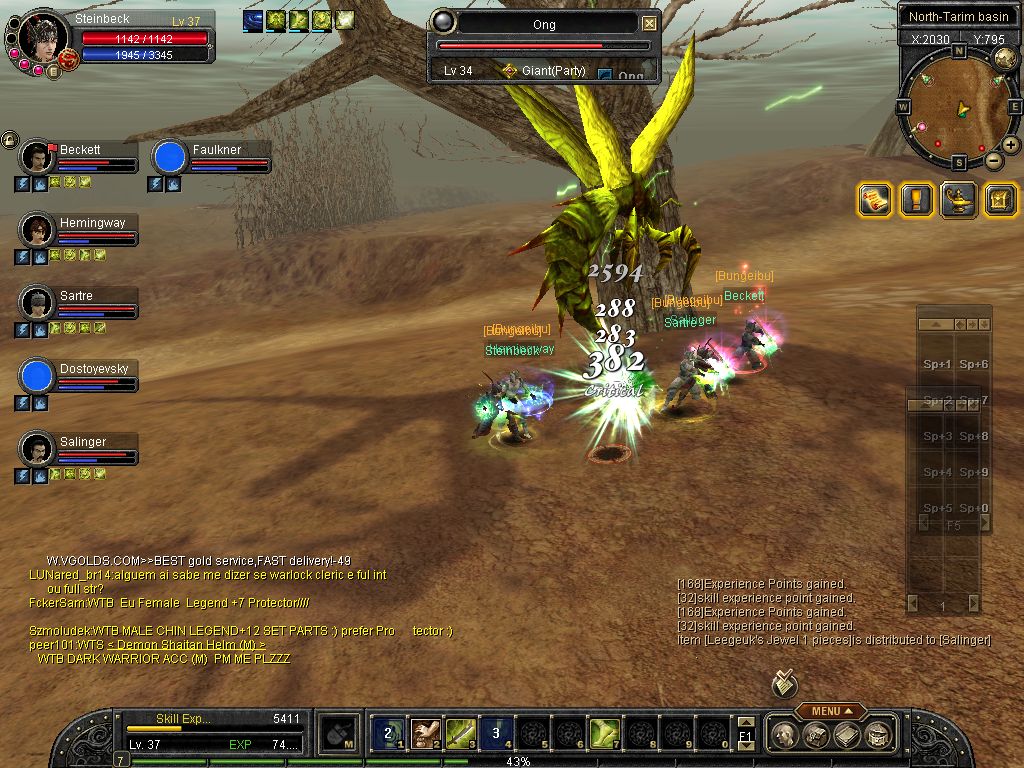