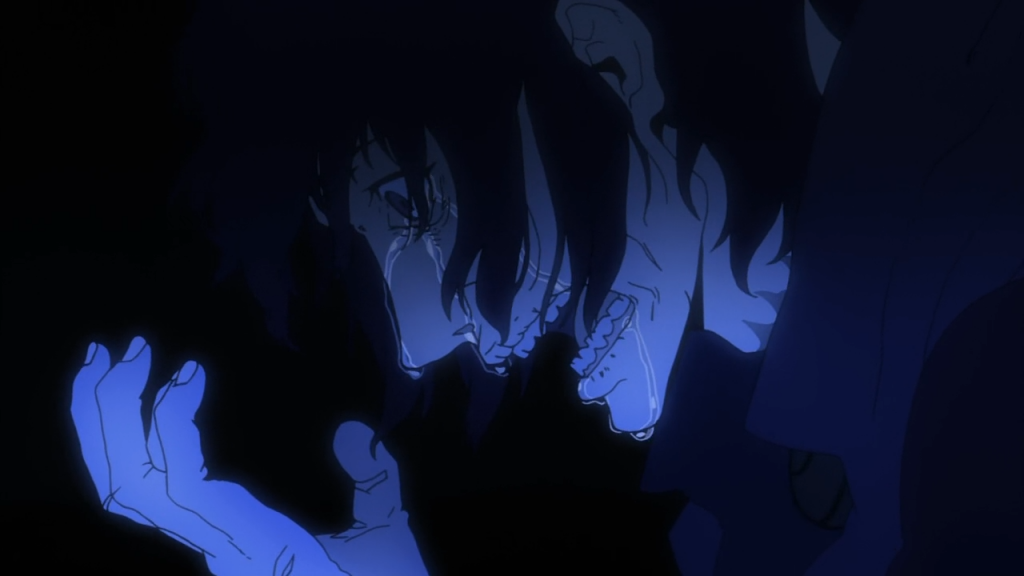 My face after finally figuring this shit out

I just switched (tentatively) to the Twenty Eleven theme for WordPress. I obviously don’t know anything about web design or CSS, but I found it annoying how narrow the content column is and thought, naïvely, that fixing it would be easy. I assumed I could just go ahead and change one or two lines in the style.css file and be done with it, so I looked at this bit:

and changed the 58.4% to something higher. I refreshed the page and it didn’t look any different so I also looked at this bit and reduced the width by the same number of percentage points that I increased the content width by:

This didn’t seem to work either. I gave up and decided that I should try to use the Twenty Ten theme and see if I could make it wider. I didn’t really care which theme I ended up using; I was just sick of the “Classic” theme that I’ve been using for a long time and wanted something different, so long as it wasn’t really, really narrow. So I went ahead and looked at the style.css for the Twenty Ten theme, trying to find the lines that I might need to change. I tried changing a few bits here and there that seemed, as far as I could tell, to be the lines that controlled the width of the page, content column and side bar area. Again, none of this seemed to work, regardless of whether I changed the values in the style.css for the Twenty Ten theme itself or if I made the changes via a child theme.

I then read a thread somewhere in which a user complained that he or she was trying to change something in a child theme but that no matter what he or she changed the blog looked the same. The person who responded to the post gave a very curt reply, saying, “clear your browser cache”. The OP responded to that message saying, of course, that all of his or her modifications were now showing up. Of course, after reading that I realised that this was my problem too. It really is as easy as just changing the percentages in the style.css file, but I ended up spending a few days wondering about this because I overlooked such a mundane factor as my browser cache. Dabbling in things you’ve got no knowledge or experience in sure is a good way to make yourself feel like an idiot!

Now this site looks decent without so much wasted white space when viewing it on my 1280×1024 monitor or my 1920×1080 monitor. I need to get a better header image though. This one doesn’t really fit.

Incidentally, I missed Mawaru Penguin Drum because I was so distracted by this. I ended up writing down the time incorrectly. Why the hell do Japanese TV stations have to list times in the early morning as though it’s part of the previous day? I was going to watch the show live streaming at 26:25 on July 07 (it’s weird saying that, since it’s still in the future in my time zone) but I missed it because I wasn’t paying particularly close attention and wrote down that it would be on at 26:55. I tuned in in time to see some commercials and then a rerun of Denpa Onna to Seishun Otoko. 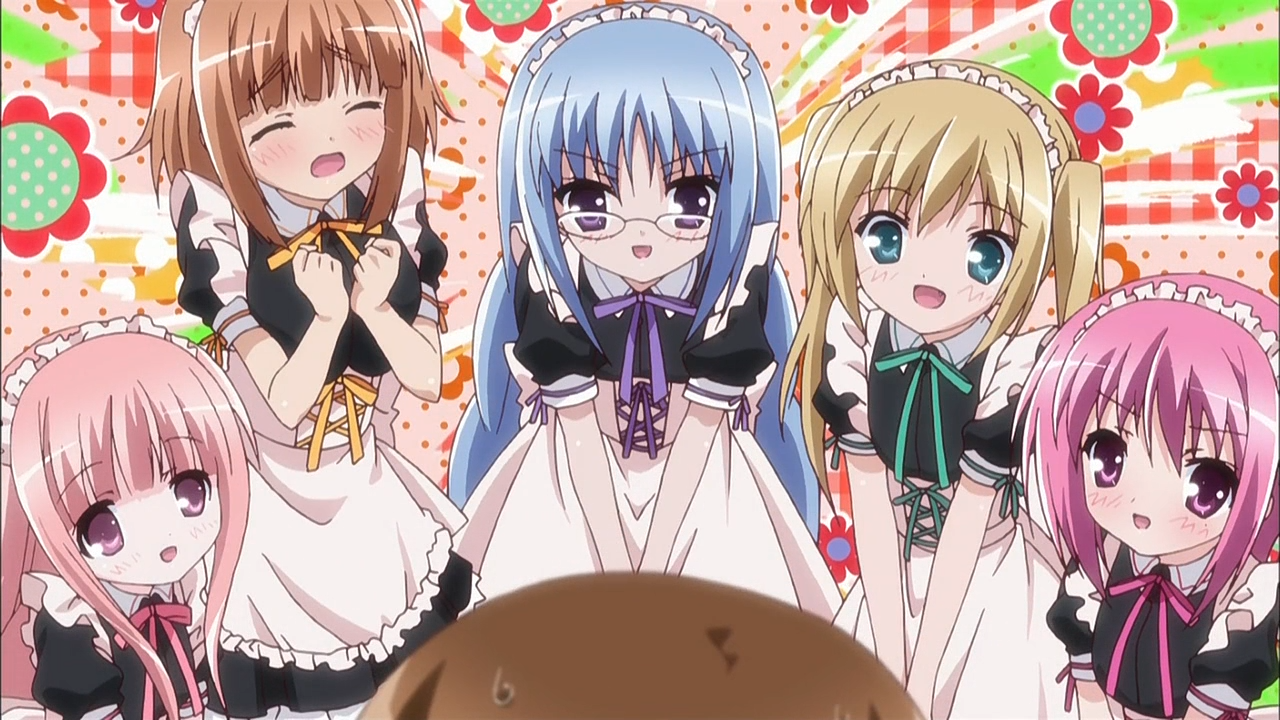 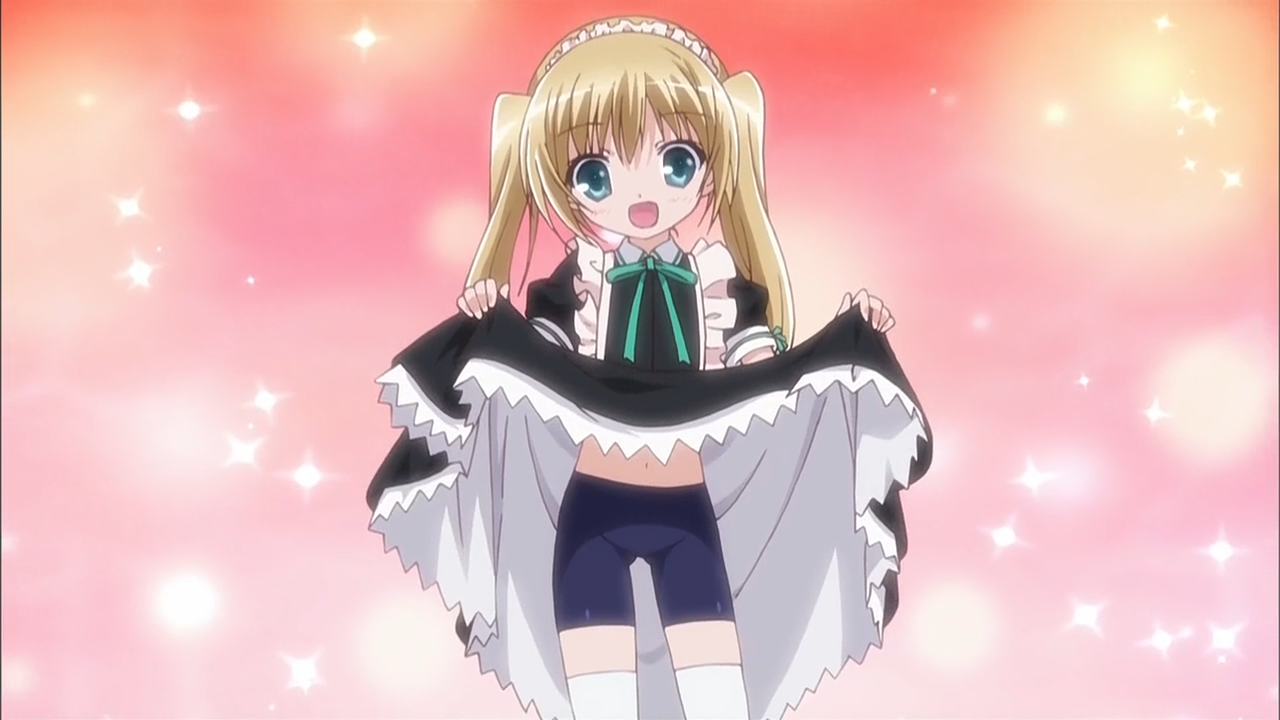 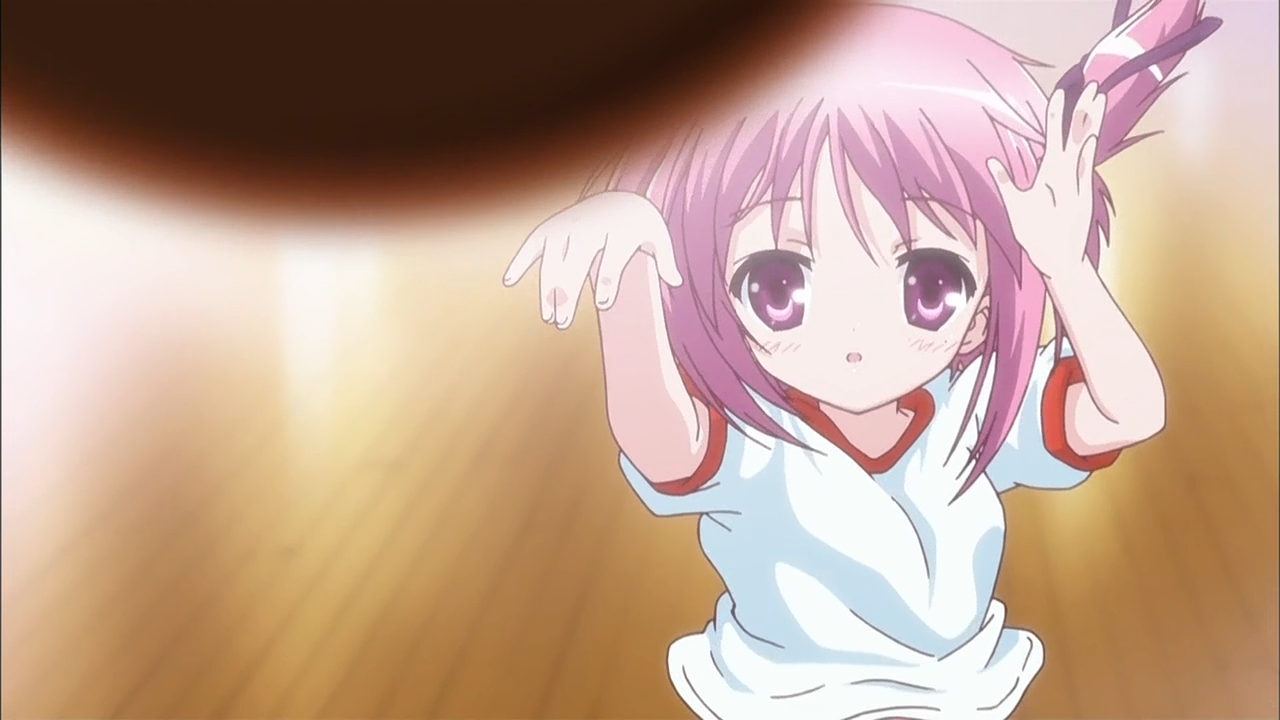 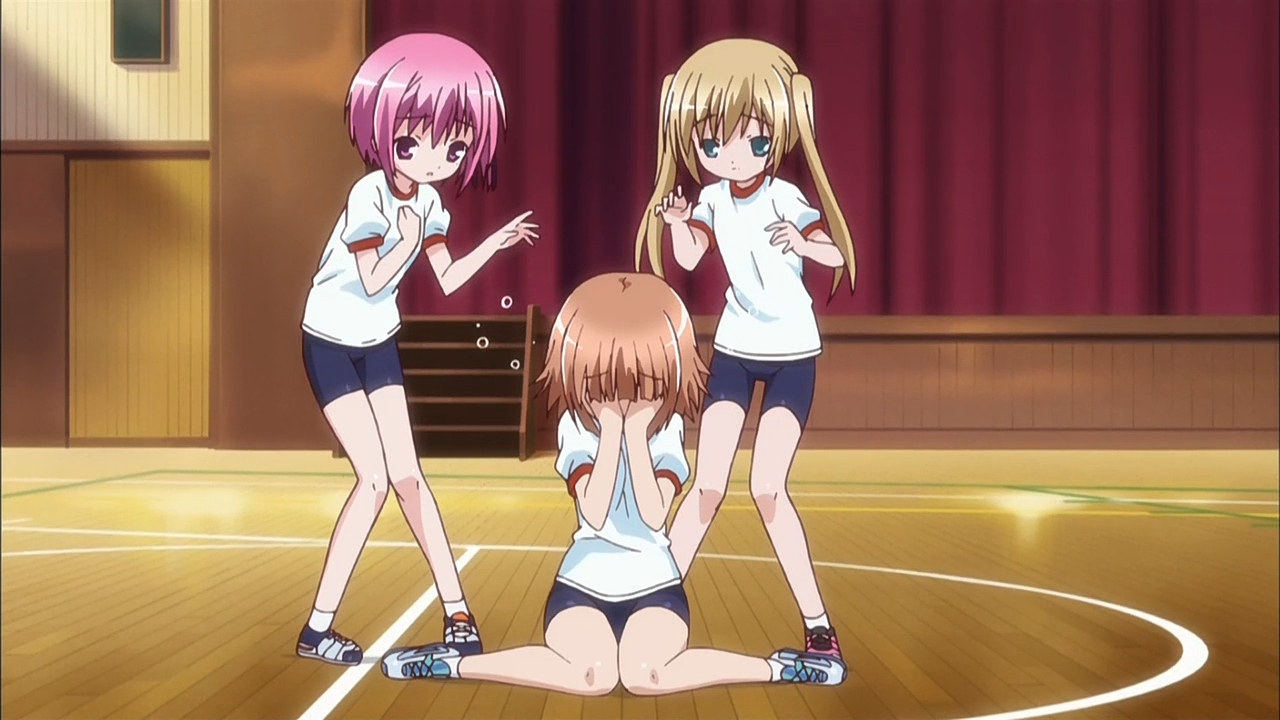 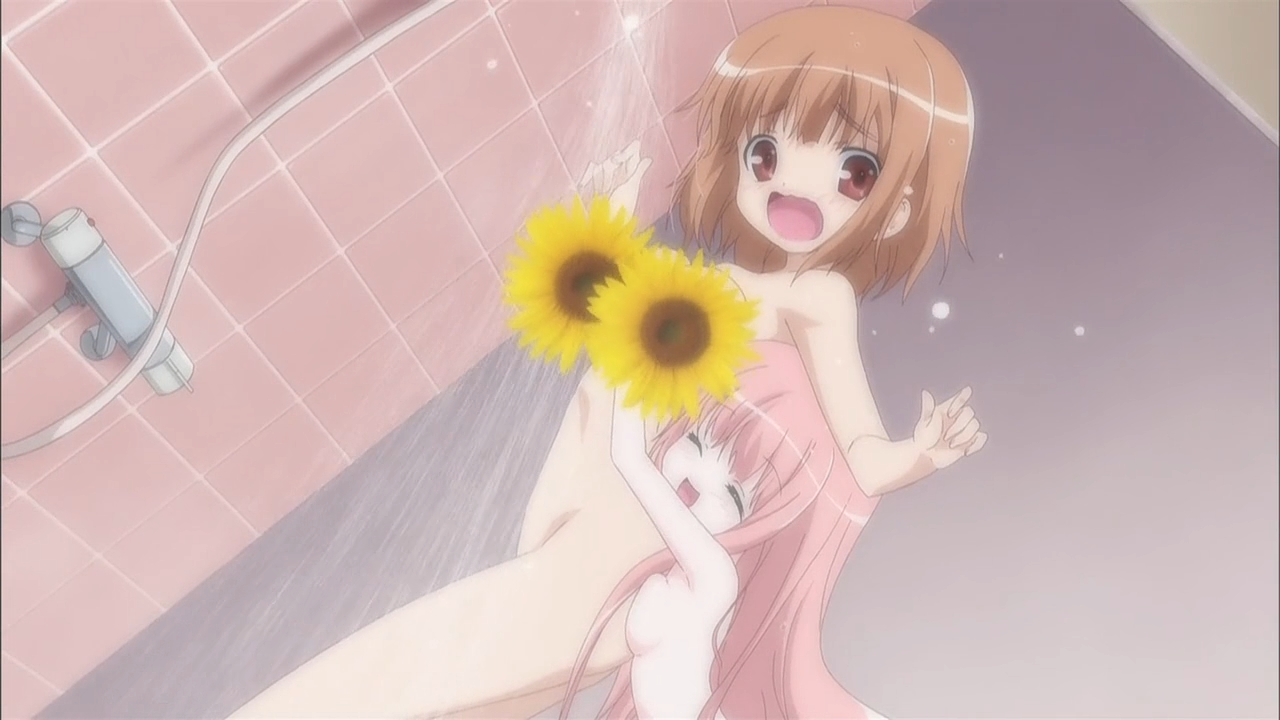 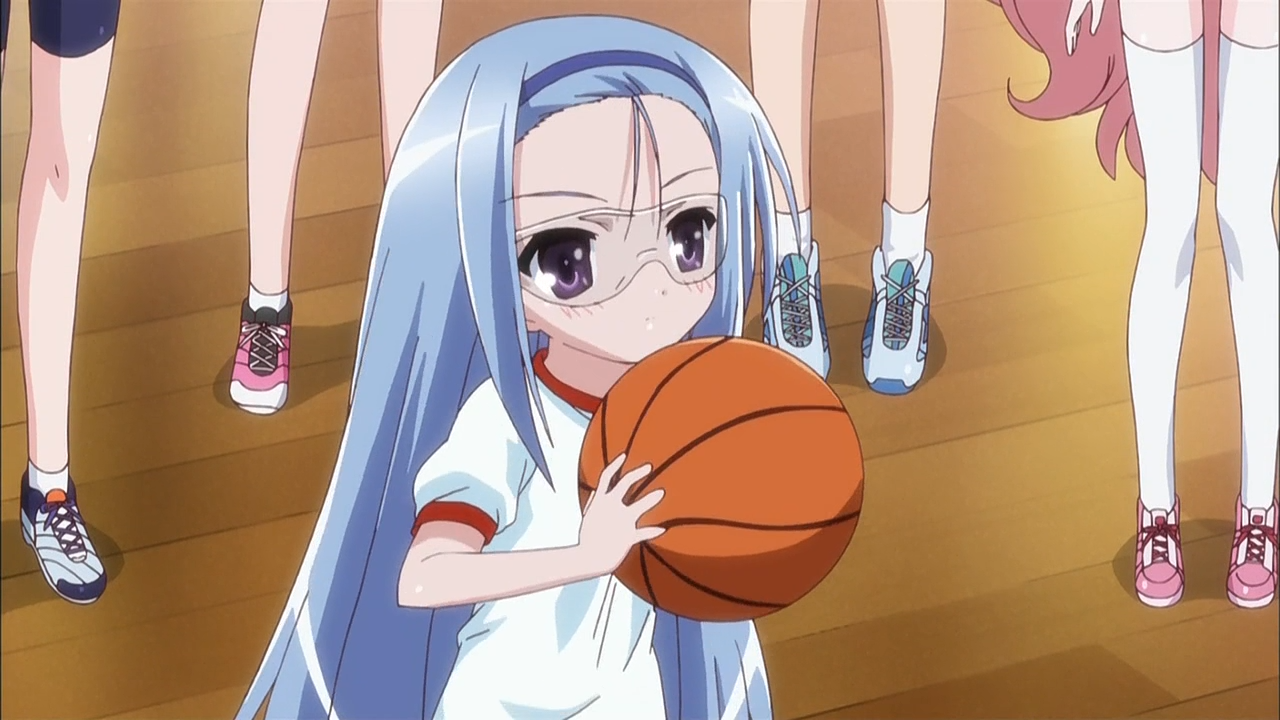 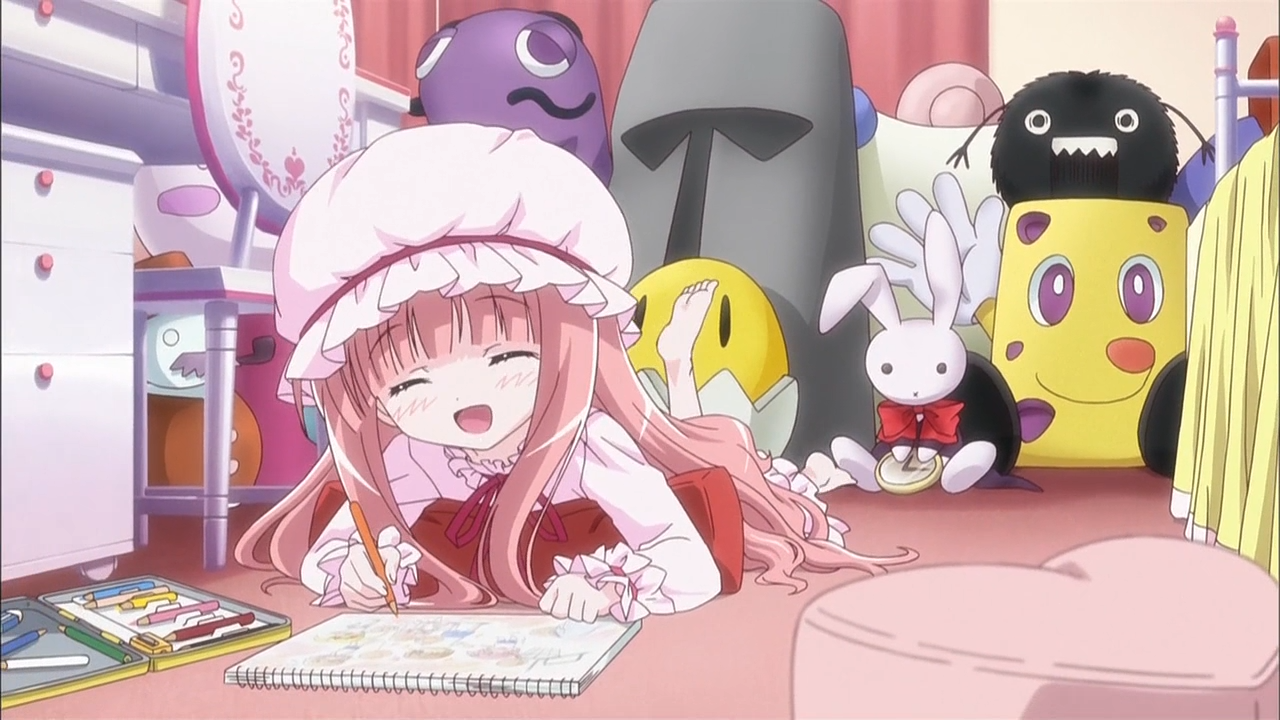 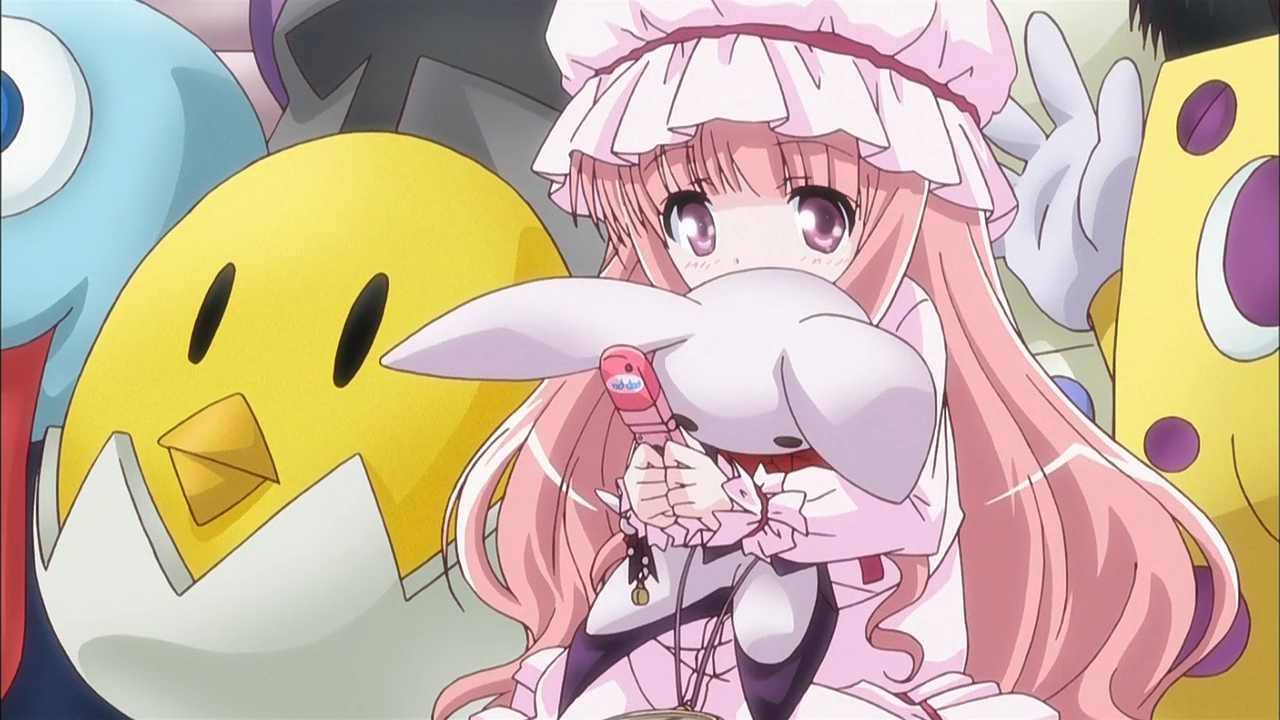 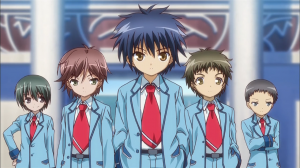