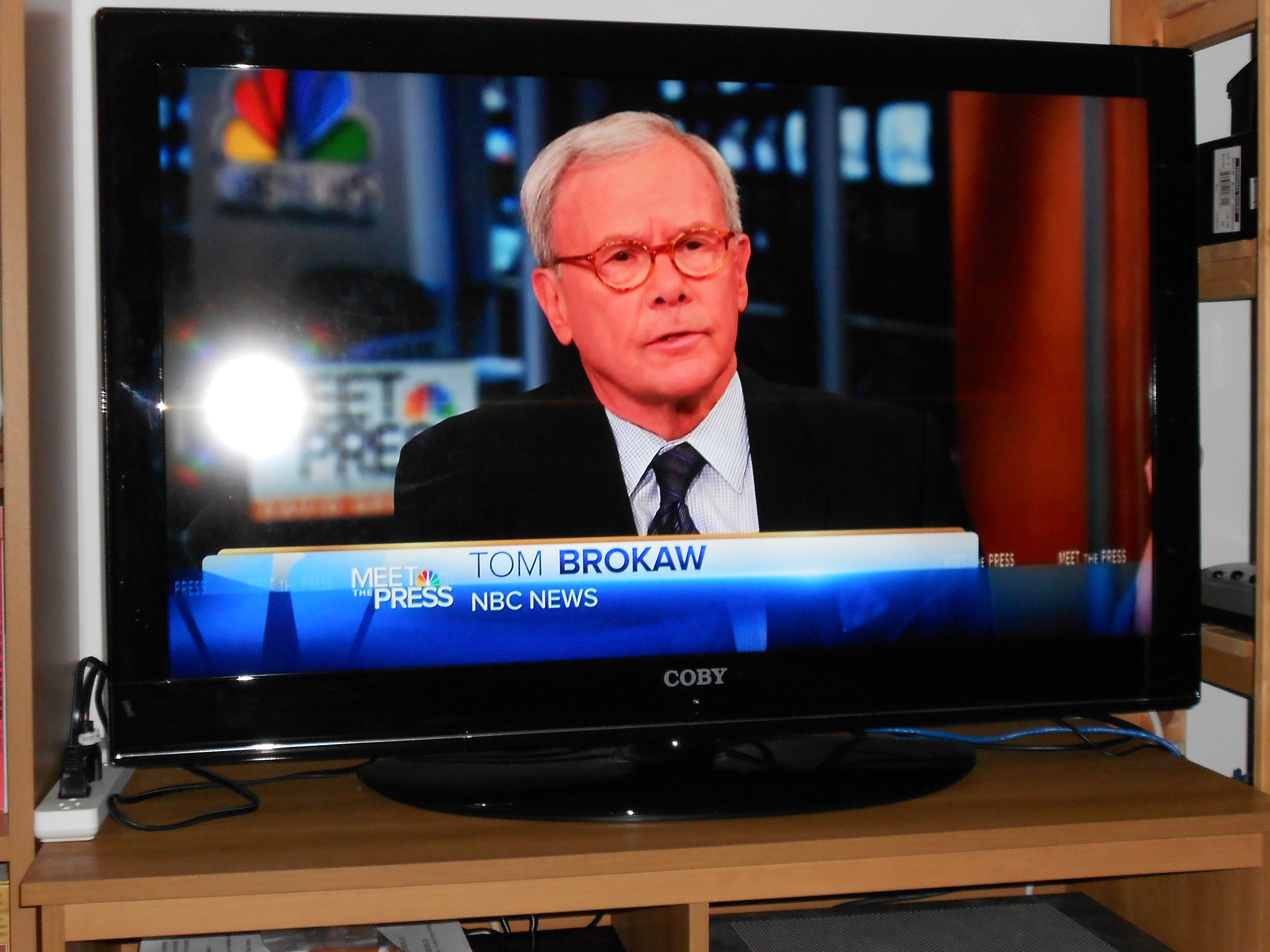 Sometimes gambling on those “parts or not working” eBay auctions pays off. The damnedest thing is that, from what I gather, this was a store return. It’s still under warranty though, which means that even if it were broken, the original owner should have been able to get it repaired or replaced for free. He or she would have had no reason to sell it.

There’s not a single scratch on the screen at all. The only cosmetic imperfection is a scuff on the lower left corner of the bezel.

The TV does have an iffy power supply. It sometimes won’t come out of standby mode. If I take the back off the TV, unplug the motherboard from the power supply for a few seconds, and then plug it back in it usually starts working again and will last for weeks or longer as long as I leave the TV plugged in and don’t have any electrical outages. If it loses electricity for even a second, it’s likely to get stuck in standby mode again and I either have to leave it unplugged from the wall for anywhere from several hours to several days or unplug the motherboard from the power supply again to get it work. It’s not much of a problem though since I don’t plan on moving/unplugging it any time soon.