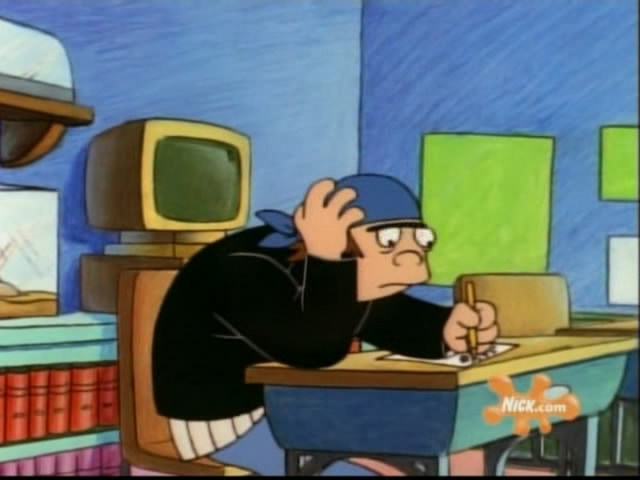 If only I could be more carefree and forget about highfalutin status symbols like good grades and literacy I could spend more time watching Enlightened, Bored to Death , and all the terrible anime airing this season that I can’t resist and I’d finally be able to buy and play Tales of Xilia. But alas, I’m stuck here trying to learn the difference between a taisha zukuri and a shinmei zukuri while keeping track of these loony characters:

With all these names, I almost feel as though showing them in kanji would actually help me learn them. Even if I don’t know how to read them, the kanji could at least help memorization, if only because it would allow me to devise some mnemonic devices. I don’t know who Sarutakhiko is, but if I saw his name in kanji and saw the 猿田毘古 I’d assume he was a monkey or if I saw Ame no Wakahiko, 天若日子, I’d assume he was some young guy sent from the heavens, which is actually partially correct since he came from “high up heavenly place”, 高天原, and married Shitateruhime according to the Nihon Shoki. Even if you’re like me and can’t read, if you know a few basic kanji you can make some bullshit guesses that might be good enough for an exam if you can see the names written out in Japanese. You don’t need to be able to know that it’s phonetically “Takamagahara” to deduce that it’s some kind of heavenly realm. In romaji though you can’t even take a wild guess like that except for the most obvious distinctions like the safe assumption that names ending in -hiko are probably male gods. Some of those names, moreover, aren’t even spelled correctly. Ignoring for a moment the differences between traditional and modified Hepburn, Taka-Mikazuchi no Kami should be Take-Mikazuchi no Kami, Sukuna-hikona no Kami and Sukuna-bikona no Kami are the same kami and thus shouldn’t be listed twice or separately, and I’m not sure who Tokoshiro nushi no Kami is supposed to be. It’s probably supposed to be Kotoshiro nushi no Kami, 事代主神, and may be the same as Ebisu in some contexts, who was a son of Ookuni nushi no Mikoto and is a god of fishing or something like that.

Thankfully I don’t actually need to know all these names, least of all Ame Nigishi Kuni Nigishi Amatsu Hiko Hiko Ho no Ninigi no Mikoto, who I think is supposed to be the father of Emperor Jinmu. I just enjoy complaining. I must know the important ones though. The question, of course, is deciding which are important. I think that any names that I hadn’t heard of before enrolling in this class are unimportant enough to not bother remembering; that’s just the kind of hubris I need to muster up to avoid getting melted hippocampus all over my shirt collar. Any name that’s famous enough for me to have known about the god or place before entering the class must be important enough to warrant focus. I didn’t know who Sarutakhiko was and he’s apparently pretty important.

If only there were a Chinese cartoon that could solidify their identities in my mind…that’s how I learned all about Romance of the Three Kingdoms. Eventually I’ll read Water Margin too. I can get a cheap copy of the nice boxset from Foreign Language Press from eBay.