mplayer2 works in the version of SMplayer I’m using. This was easy in Windows because I just downloaded the precompiled build from the site linked to at the mplayer2 website.

Doing stuff in *nix is hard though, especially since, despite the fact that I’ve used *nix operating systems for many years, I’m the worst type of noob; one who’s too lazy to learn. On Debian I had some trouble but I think I eventually got it working by using the latest version from here and trying various things until it seemed to be working.

But the fact of the matter is that I know so little about these things that I can’t tell if it’s playing the Hi10P files that I’m trying to open with it properly or not. For all I know, they’re being decoded improperly and I just can’t tell. I think everything is working fine though because when I used a version of mplayer that I knew for certain didn’t support 10 bit encodes I got the following error message and the video wouldn’t load at all (unlike in Windows with ffdshow and MPC-HC which wouldn’t complain at all but would play the file with various artifacts here and there that were pretty obvious):

But when I used the latest mplayer2 version the file did play and I didn’t see the obvious weirdness like I did when I used a version of MPC-HC and ffdshow that I knew wouldn’t play the file properly (I had done this intentionally so that I would know what it would look like when it wasn’t working, to help me be certain that I had gotten it working). But I’m really not so sure…just because there aren’t any error messages doesn’t mean things are hunky-dory.

Is this what things are supposed to look like? I really don’t know. It looks all right to me, I suppose, but I don’t have an eye for this kind of thing. The second Yuru Yuri one has some obvious banding by the lower left star, but this was apparent in 2 other versions of this episode that I’ve looked at as well and it’s a black background so it may not necessarily mean that I”m doing something wrong. 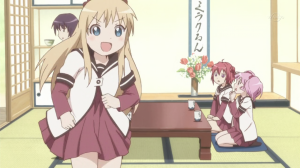 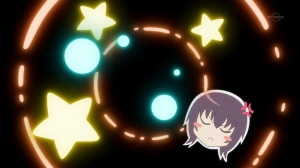 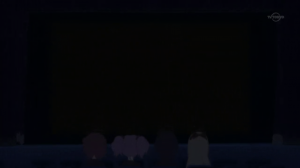 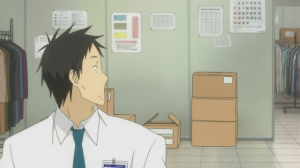 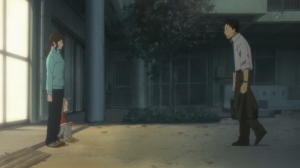 Actually, the thing that annoys me even more than being too dense to be able to tell if these files are playing properly is that I can’t figure out how to play files from SMB shares using mplayer2. I have nearly all of my video files on hard drives in a computer running Windows XP and I access them via the network from my TV with DLNA support as well as various other computers. If I try to open a video file from an SMB share in mplayer I get an error like this when I click Options->View Logs in SMplayer:

I tried KMplayer too and got the same results. So I got Smb4K and mounted the shares and then tried playing some files again. It still didn’t work. I compiled mplayer with the –enable-smb option too. So I’m giving up for now and just copying whatever file(s) I want to play to the local drive and playing them that way. The irritating thing is that Totem Movie Player has no problem playing files from the SMB shares, whether they’re mounted or not. I want to use mplayer2 and SMPlayer though, not Totem.