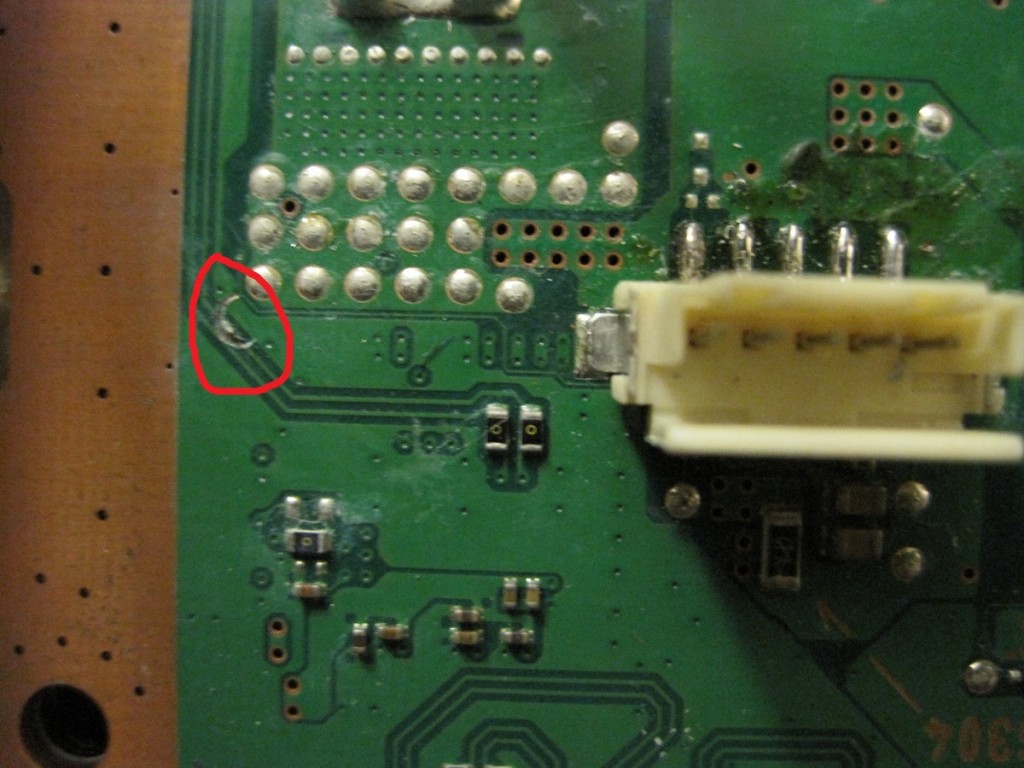 My PS3 has endured many hardships.

Consoles become obsolete; that’s for sure. Games don’t though. I never finished Xenosaga Episode III: Also Sprach Zarathustra, though I did stumble through the indecipherable tome of the same name. Now my PS2 is broken, my computer can’t run PCSX2 at playable speeds because I was too cheap to buy an Intel processor, and my PS3 has a bad BD-ROM drive. I should be overcome by despair right now. But I’m not, you see. That’s ’cause I had myself an epiphany.

As you can see, the magic number between the time a home console is released and the time its games are available on a portable system is about 10 years. The time from Genesis to Nomad was a mere 7 years.

Therefore, I should not mourn the loss of an opportunity to play those great PSX and PS2 games that I never had time to play when they were new. I should just patiently await the next big thing that will breathe new life into these old buried treasures. PS2 came out in 2000. A portable version of the PS2 is long overdue, judging from trends. Of course, a high-end laptop would play PS2 games just fine, but that doesn’t count. I want something like popstation for PS2 games.

At the moment my PS3 is completely usable. The power/eject board only worked around one in ten times I’d try to use it so I replaced it. Prior to that I could turn it on with a controller that I had managed to sync with the console but then I accidentally de-synced it when I used it on my computer. The BD-ROM drive is dead so I play games from a 250GB hard drive I deprived my laptop the use of. I was satisfied with the $30 PS3 I had salvaged until I went and completely severed the connection between the USB assembly and the power supply by putting a screw into a hole that really, really looked like it was supposed to have a screw in it but was apparently just a decoy. Anyway, the lesson is that you don’t have to know how to use a soldering iron to fix a thing like that; you just a need a penny to do some scratching and a tiny wire to bypass the damaged section. Now all four USB ports work just fine, although I will say that it now looks as though the slightest breeze will ruin the whole “repair”.