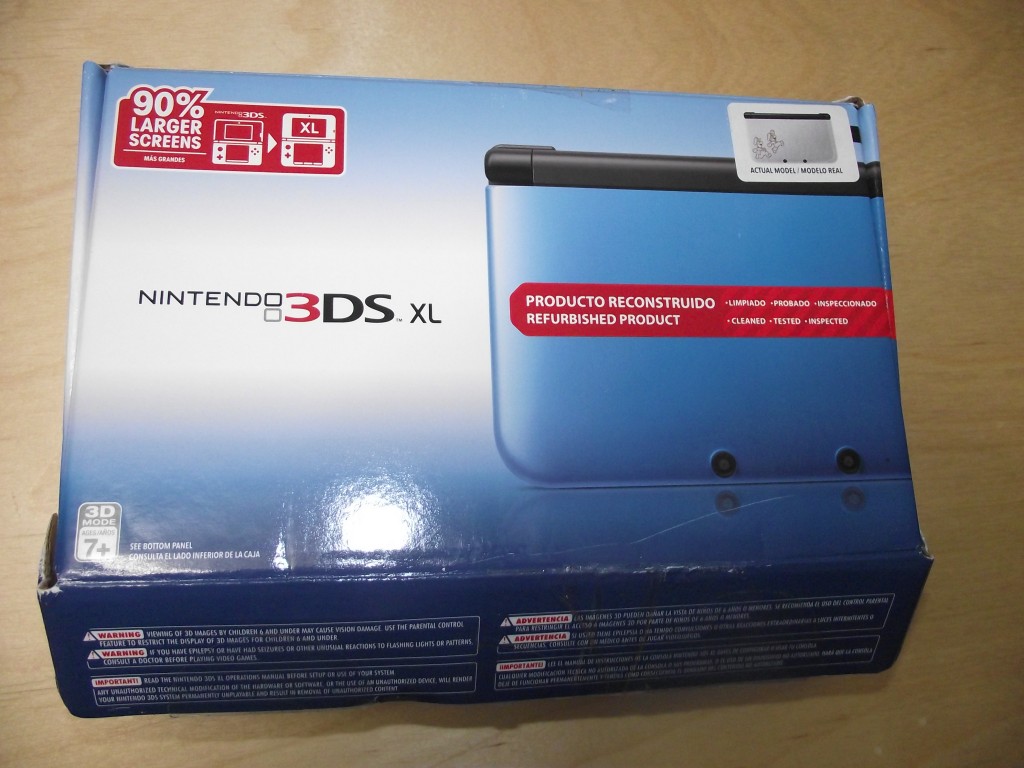 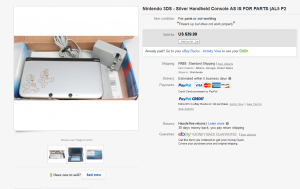 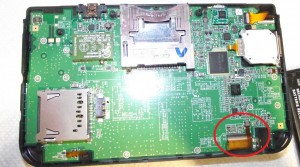 One thought on “Even Nintendo repair technicians make mistakes sometimes”