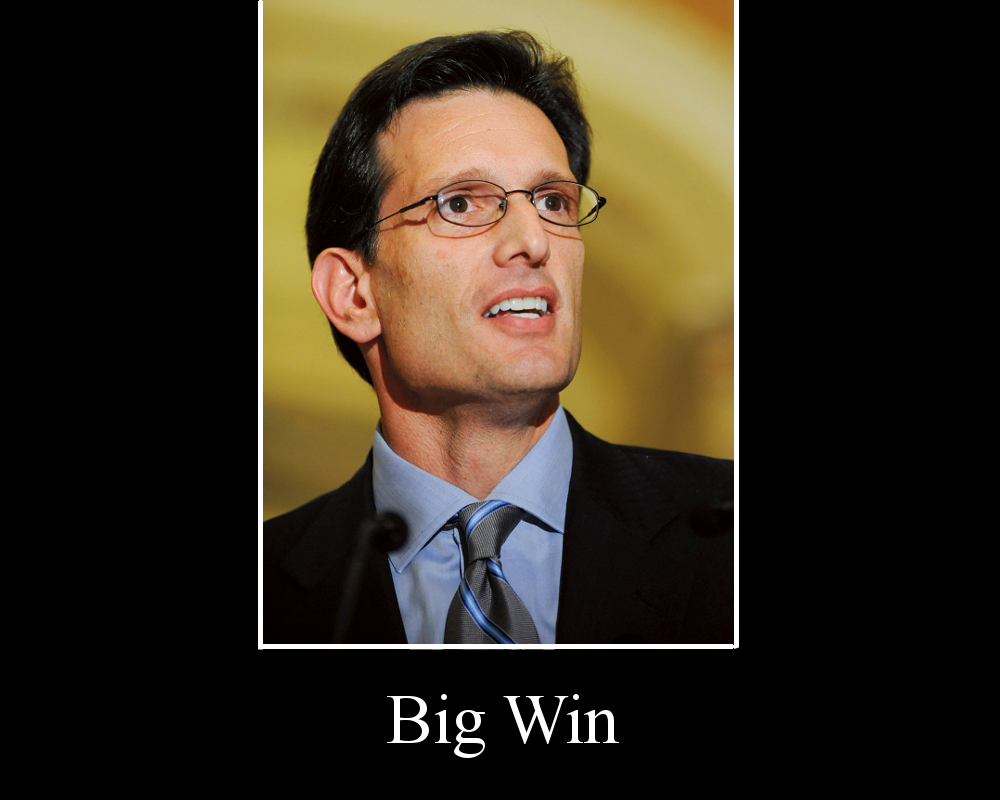 Those Tea Party jerks are just a bunch of IRL trolls. I can hate them 'til the cows come home, but I can't deny that successful troll is successful. I get enough amusement out of listening to the warm bodies on the TV express exaggerated concern over where the country is going and what it means for families like yours, like that irritating stooge Diane Sawyer. Incidentally, my two least favourite people on television were Katie Couric and Diane Sawyer, so all I need is for the latter to drop out too and then I won't have to worry about breaking my hand on my TV screen anymore. I really hope Michele Bachmann becomes President so that she can resign and get a reality TV show where she and a cast of LGBT Wiccans must compete for Red socialised health care while paying high taxes to fund regulatory agencies that extend common carrier laws to FTTH providers and reduce the terms for patents and copyright.

No, it’s not about taxes, it’s about my cake-themed wallpaper. KDE has support for setting a different image as wallpaper for each desktop for people with multiple monitors, like me. Gnome doesn’t. So you have to either use a tool like nitrogen to set separate images as wallpaper or make a composite wallpaper yourself. I tried nitrogen but it doesn’t work with Nautilus. You either have to run Nautilus with the –nodesktop feature turned on or use something other than Nautilus altogether. I don’t like either of those options. I did actually try using –nodesktop with OpenBox and nitrogen but even like this I still had problems. The desktop wallpaper would flicker like crazy. If I were prone to seizures I’m sure I’d be quite angry right now if I weren’t dead.

So I gave up on the seizure inducing nitrogen and decied I’d go ahead and hide all the Gnome panels, move the cursor to the corner of the screen so it wasn’t visible, and take a screenshot of the two images next to each other. I’m now using that as my wallpaper set via the Gnome Appearance menu. This is a very irritating way to manage wallpaper, but meh, it’s better than using an entirely different window manager just to get a purely cosmetic feature like wallpaper working the way I like it. It’s not ideal, but acceptable.